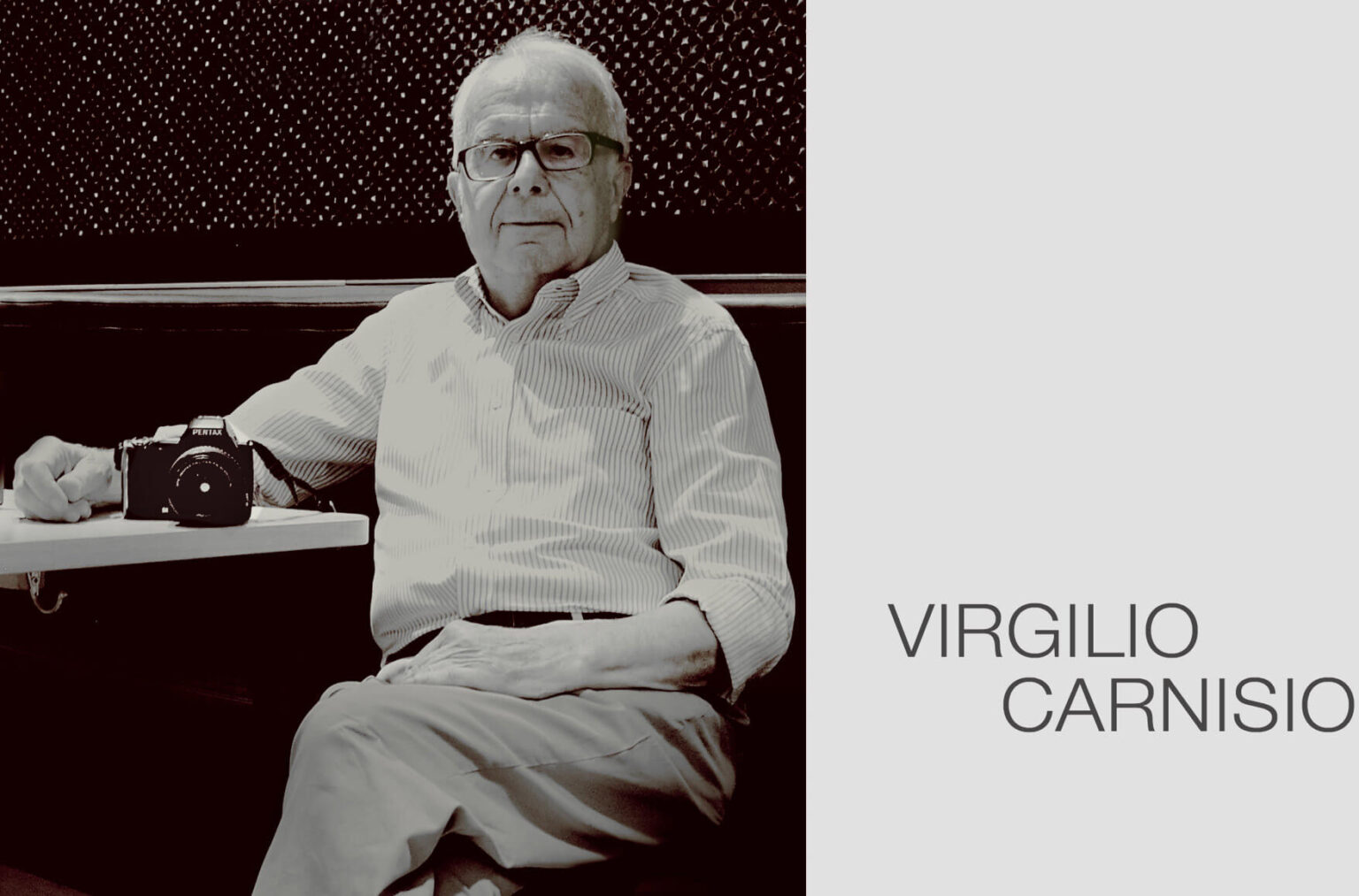 Virgilio Carnisio approached the photographic world in 1961-’62 when he attended a course of advertising photography at Enalc (a national body for the training of workers in the trading sector). In 1968 – driven by his inner wish to capture the aspects of a town that are bound to disappear – he started an analytical documentation work on the Lombardy capital.
His favorite subjects are old courtyards, tenements with communal balconies, pubs and old workshops. His goal is indeed to convey the milieu of the so-called “Old Milan”. Landscape, architecture and commercial signs are mainly used by Carnisio to offer – over the years – a perfect portrayal of the town depicting both the environment and the ongoing social changes.Since then, he has continued to refine his technique until becoming a master of a photojournalism in black and white, principally social-oriented. He uses the same personal style to successfully capture other important realities such as his beloved Valsesia, and then Italy, Europe, Asia and North America.
A lot of his photos have appeared in newspapers and magazines, books and encyclopedias. A number of his pictures are part of public and private collections. Some of the most prominent journalists, reviewers and photo experts have written about him publishing articles and essays in prestigious reviews. His work has been shown worldwide in over 350 (three hundred fifty) personal and group exhibitions. He has published more than thirty books. 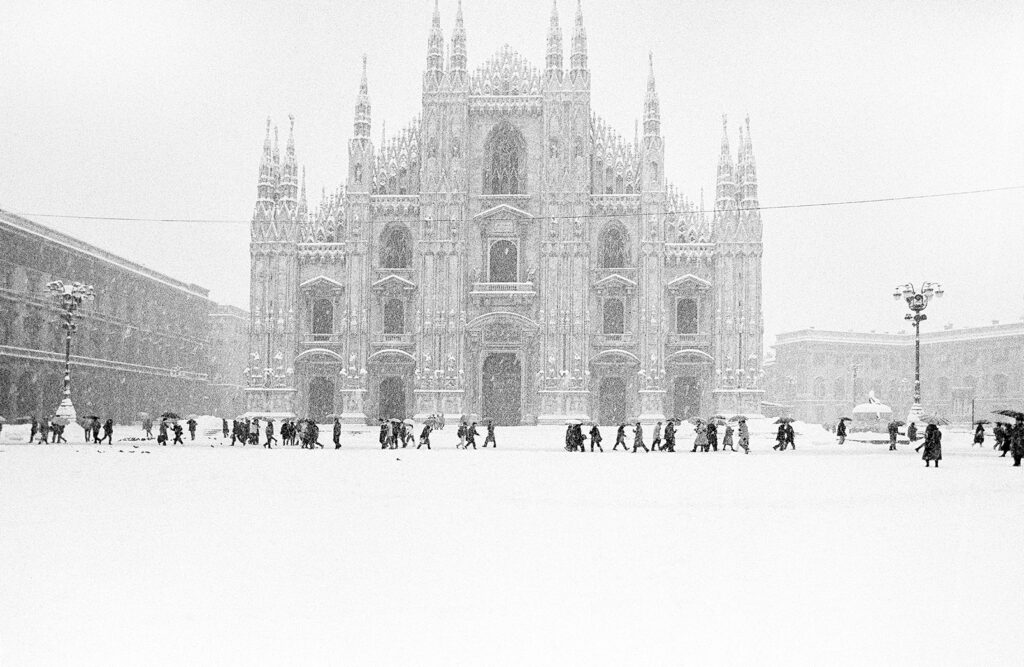 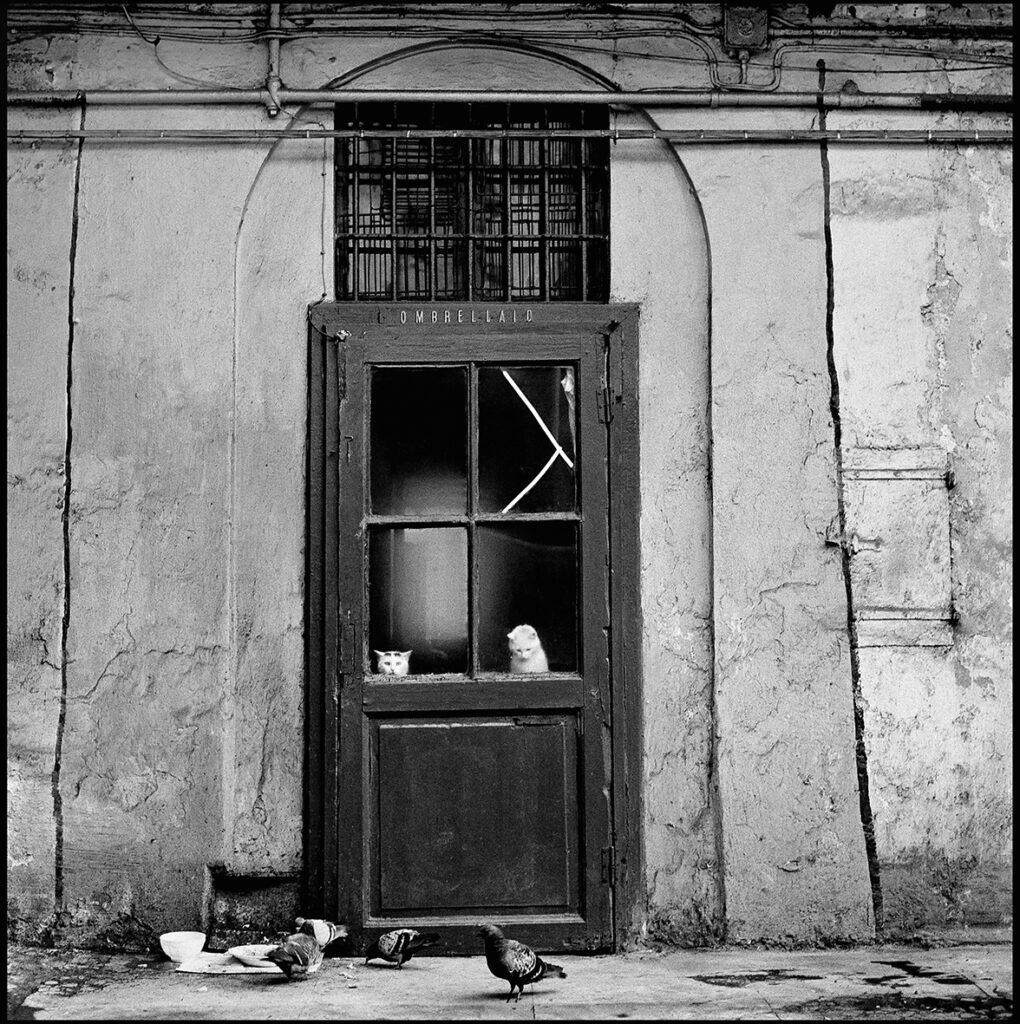 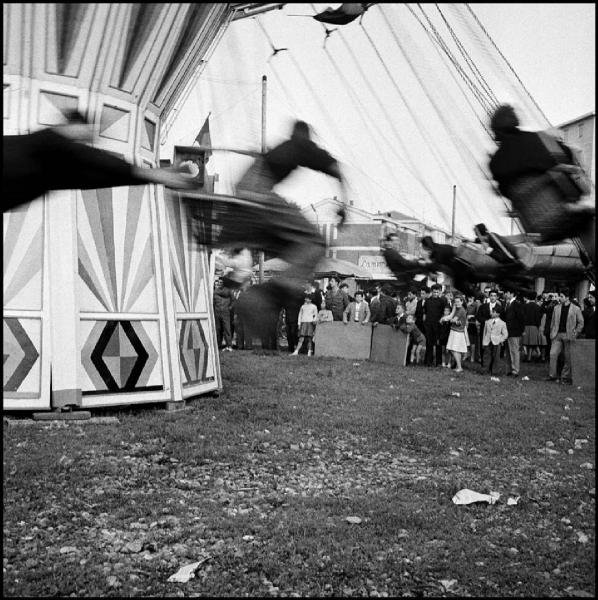 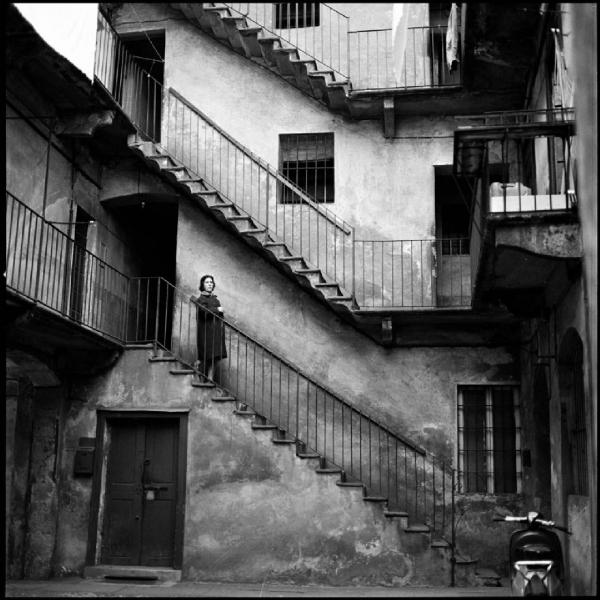 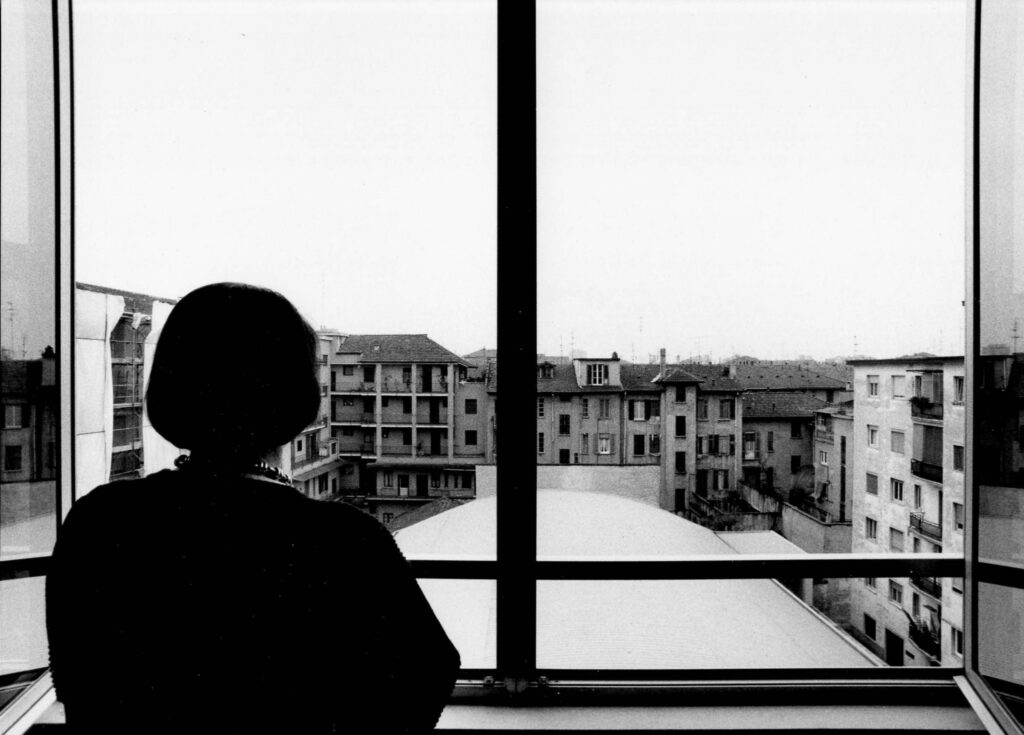 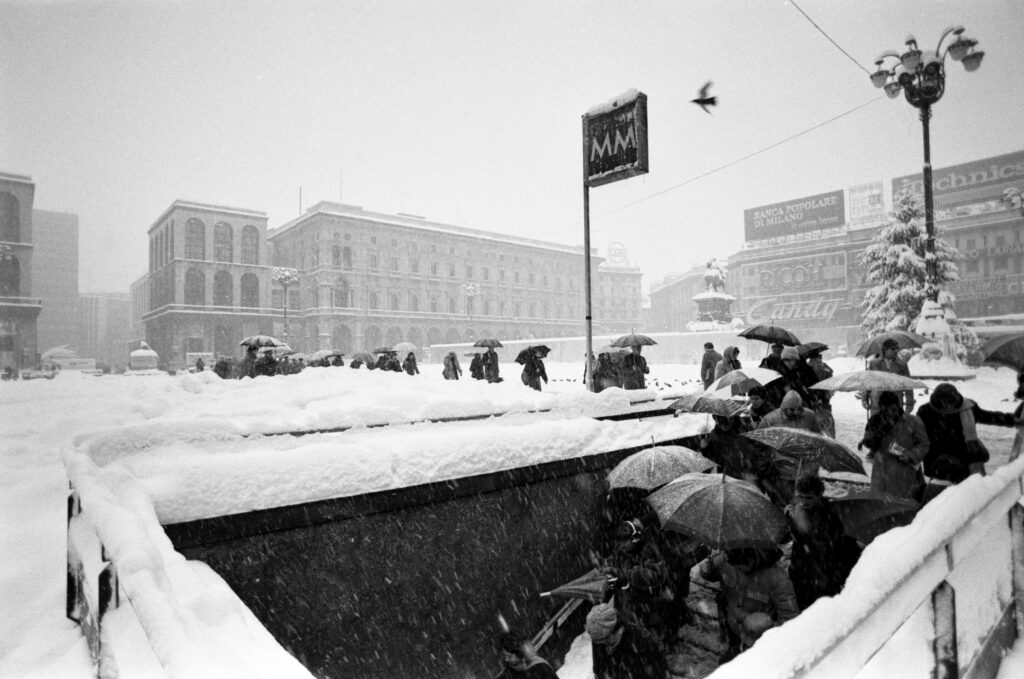